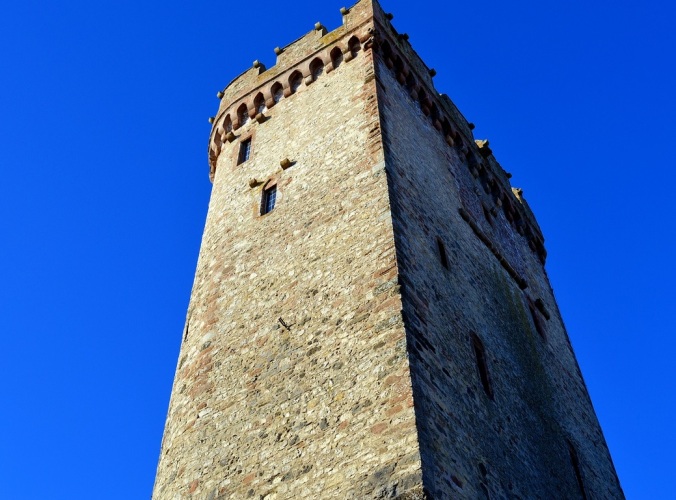 “Unless the Lord Watches Over the City”

Nahum’s prophetic work is short yet fascinating. He prophesied  about Assyria and specifically its capital city, Nineveh. The book is a sort of “sequel” to Jonah. About a hundred years before Nahum, Nineveh had repented through that prophet’s reluctant preaching. By the time of Nahum, things in Nineveh had gotten so bad that God had determined it was time for them to suffer one of the terrible “days of the Lord.”

A wicked nation suffering God’s vengeful judgment (Nahum 1:2) is certainly not unique to Nahum. We can read of the prophets delivering God’s message of judgment to Edom, Philistia, Moab, Babylon, Egypt, and many others. In the case of Nahum’s prophesy, God seems to take special care to point out that it was when Assyria was at her strongest that He would see her humbled. Nahum 1:12-13 says, “Thus says the Lord, ‘Though they are at full strength and many, they will be cut down and pass away. Though I have afflicted you, I will afflict you no more. And now I will break his yoke from off you and will burst your bonds apart.”

Truly Assyria was as strong as they were only because God permitted it. Though Assyria had destroyed Israel and provided a constant threat to Judah, God wanted His people to know that He was using the wicked Assyrians as a chastening rod. When Assyrian iniquity became complete, God broke their yoke from off Judah’s neck and burst their bonds apart. The point I want us to get is this: there was nothing Assyria could do about it.

Take a moment to read Nahum 2 (only 13 verses). Did you see all the things Nineveh trusted in? Their walls were strong, their soldiers were mighty, their chariots were many, their officers were skilled, and their wealth was immense. They were described as lions! Yet verse 13 makes the one statement that rendered all of Assyria’s assets useless — “Behold, I am against you, declares the Lord of hosts.”

“Unless the Lord builds the house, those who build it labor in vain. Unless the Lord watches over the city, the watchman stays awake in vain” (Psalm 127:1). Friends, where is your security? Upon what do you base your trust? Jehovah prompted Nineveh to keep her trust where it had been and see the result. In Nahum 3:14 He says, “Draw water for the siege; strengthen your forts; go into the clay; tread the mortar; take hold of the brick mold!”

She had always trusted in her provisions and the strength of her city. Jehovah urged her to keep it up. Grab some water,  gather the material to make bricks, and just keep strengthening that wall. Surely no one could breach it! Surely no one could reach them on the other side! Verse 15 says, “There will the fire devour you; the sword will cut you off. It will devour you like the locust.”

Nineveh’s national security was an illusion, nothing more. She rejected true security and was destroyed because of it. Her destruction was so thorough, so complete, that the location of that once majestic city was not discovered until 1842. Such is the “security” of those who reject God. 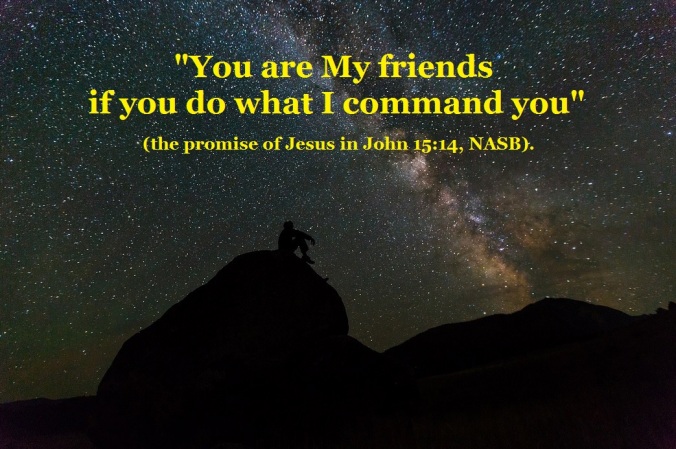 Arise, Let Us Be Going

In Matthew 26:37-46 Jesus is in the Garden of Gethsemene preparing Himself for the emotional and physical struggle of the cross. Choosing His three closest disciples and friends, He goes aside to pray and requests that they wait and watch with Him. Jesus is “grieved and distressed to the point of death.” He knows that He is being betrayed and will be put to death in the next 18 hours, and He needs the encouragement of His friends to stand by Him. When He finishes His prayer, He returns to find them sleeping.  After waking them and making request for their watchfulness again, He returns to praying. When finished, once more He finds them asleep. Finally, the third time He comes and finds them sleeping He awakens them with the instruction, “Arise, let us be going…” It appears the time for help and support was now past. I wonder if the disciples ever thought back to these early morning hours and regretted that they had been a disappointment, at least at this time, to one who needed them so badly.

We might deal harshly with those three disciples because, after all, weren’t they blessed richly by Jesus’ friendship? And I suppose Peter might turn and ask you or me the same thing. Haven’t we been blessed by the Lord? Haven’t our prayers been answered by a friend who is always listening? Haven’t we turned to Jesus time and time again for His help and forgiveness? And how many times has He really needed us … to be there for Him? … to be His friend?

Let’s be determined to be true friends of Jesus. Let us not be overcome by the flesh or by our own weariness. Let’s not wait till it’s past time to hear those words of Christ, to look around and listen to him say, “Arise, let us be going…
——————–

“Therefore be imitators of God, as beloved children; and walk in love, just as Christ also loved you and gave Himself up for us, an offering and a sacrifice to God as a fragrant aroma” (NASB).
——————– 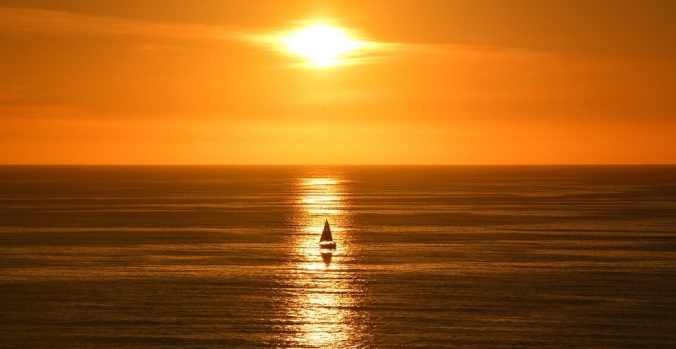 Drifting Away From the Truth

The Hebrew writer declared, “Therefore we ought to give the more earnest heed to the things that were heard, lest haply we drift away from them” (ASV – Hebrews 2:1). It is interesting to note that the writer speaks of “drifting” away. The idea of drifting suggests a gradual departure over time. Apostasy usually starts with what many see as a “little” thing that really doesn’t seem to be any “big deal.”  Then another step is taken, and another, until one’s position doesn’t even resemble where he originally started.

Not only have those who do this departed from the truth, but they are ready to oppose teachers of truth who seek their return to truth. When Amos was sent to speak against the idolatry of Israel, Amaziah, a priest of Bethel and friend of king Jeroboam, told Amos, “But prophesy not again any more at Bethel: for it is the king’s chapel, and it is the king’s court” (Amos 7:13).  Rather than heed the truth spoken by Amos, he attacked Amos. Such happens today and reminds me of a quote by George Orwell. He said, “The further a society drifts from truth, the more it will hate those who speak it.”

“Therefore I, the prisoner of the Lord, implore you to walk in a manner worthy of the calling with which you have been called, with all humility and gentleness, with patience, showing tolerance for one another in love, being diligent to preserve the unity of the Spirit in the bond of peace” (NASB).
——————–